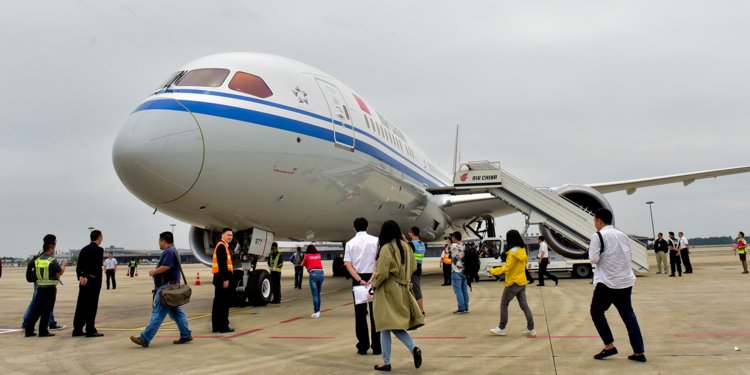 Most of the major airline companies in US can lose the passengers over Taiwan problem that happened few months ago.

While Japan Airlines Co., ANA Holdings Inc. and Australia’s Qantas Airways Ltd. have changed how they described Taiwan on their websites, Delta Air Lines Inc. and American Airlines Group Inc. are among the last few standing, calling the island a region or country.

They could face measures such as air-traffic control delays, ramp inspections, hold-ups at immigration and security checks, according to Robert Mann, the New York-based head of aviation consultancy R.W. Mann & Co.

Delta and American Airlines, which have until July 25 to fall in line on the Taiwan issue, say they are consulting with the U.S. government even as the White House dismissed the order as “Orwellian nonsense.”

A representative for United Continental Holdings Inc., the U.S. carrier with the most services to mainland China, declined to comment. The diplomatic spat comes amid a worsening tit-for-tat trade war between Donald Trump and Xi Jinping.

The major long-term threat is to the establishment of a China-U.S. “open skies” aviation treaty, a pre-condition for code-share alliances that can pass muster with antitrust agencies.

China’s government could prompt travellers from the mainland to boycott American airlines and could also impose tourism curbs by approving fewer package tours — a tactic that proved effective against South Korea when the country decided to deploy a U.S. missile shield last year on its soil despite China’s complaints. Png said.