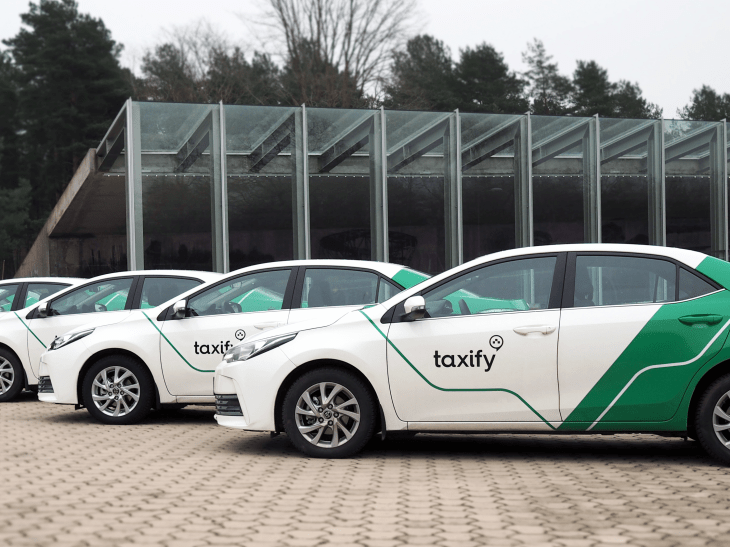 Taxify has propelled its valuation which touches to $1 Billion.

The funds will be used to develop its travel technology and improve operations in its home markets in Europe and Africa, the company said.

Taxify started its business in Tallinn, Estonia in 2013. It was started by Chief Executive Officer Markus Villig, Taxify now has more than 10 million passengers in over 25 countries. The number of rides that employed Taxify grew 10-fold last year.

Villig, who created the first version of the platform by borrowing college money from his parents said that there is a huge opportunity here for the growth.

As Taxify increases its valuation, it continued to expand, for this will need to raise more capital.