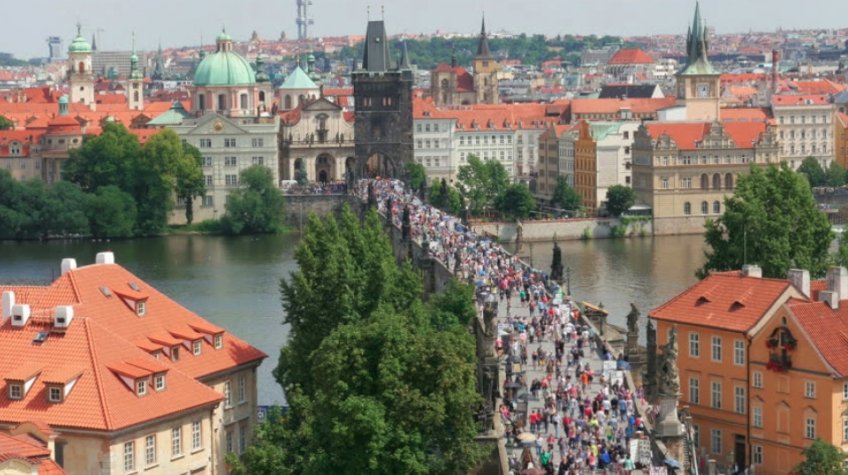 Czech Tourism, the tourism body in Czech Republic published a data which revealed that the country welcomed 4.5 million international tourists this summer.

It represents that Czech Tourism has seen a growth of 8 percent rise on last year. It has seen a rapid growth in travel and tourism industry. The state tourism promotion agency also estimates that Czech will see about 11 million foreign visitors this year.

Czech interest in taking domestic holidays is estimated to rise by around 20 percent this year. That interest has been boosted by higher local wages. South Bohemia and South Moravia are among the locations where tourism is expected to increase most.

The earnings of Czech Tourism from tourism and hospitality sector has amounted to 3.0 percent of total Gross Domestic Product in 2016 with around 231,000 people employed in it according to the Czech Statistical Office.

The total tourism earnings rose by almost 9.0 percent over the year to 272 billion crowns. It is the highest level since calculations for the sector started in 2003.

The foreign visitors to the Czech Republic accounted for 58 percent of the overall turnover.