The Tourism Minister K J Alphons told to the Indian Parliament, that the demand for cruise tourism is rising in a big way.

In a written reply to a question in the Lok Sabha, Tourism Minister K J Alphons said a task force on cruise tourism was jointly formed by the Ministry of Tourism and Ministry of Shipping with representatives of all the major ports and stakeholders for coordinated efforts to create an enabling ecosystem for the development of cruise tourism in India. The task force meets regularly and the last meeting was held on May 21, he added. 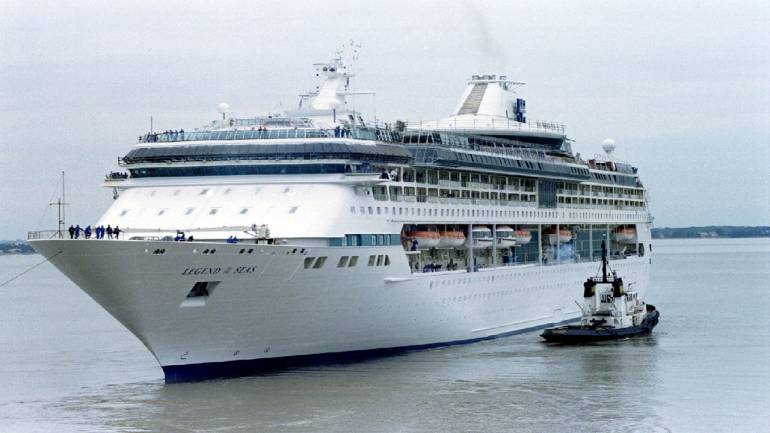 The Indian Ministry of Tourism had also sanctioned projects worth Rs 106.39 crore for the development of cruise terminal-related infrastructure at the major ports of Goa, Maharashtra, Kerala and Tamil Nadu under the scheme for “Assistance to Central Agencies for Tourism Infrastructure Development”, Alphons said.