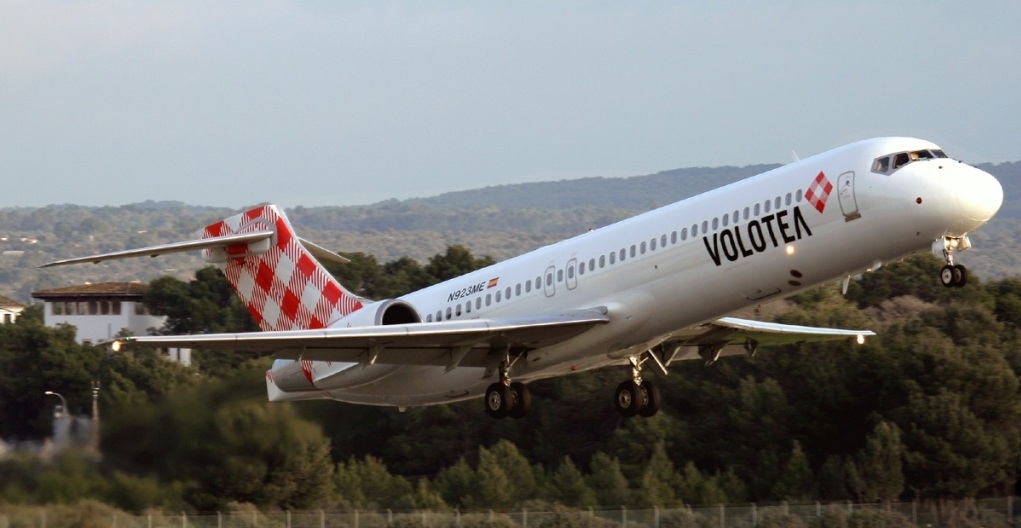 Volotea, the airline of mid and small-sized European cities, supports the statement and initiatives issued for Airlines for Europe, Europe’s largest airline association regarding the alarming increase and damaging impact of ATC strikes.
An alarming increase in Air Traffic Control (ATC) strikes across Europe has wreaked havoc on airlines, their passengers and business. 2018 is shaping up to be one of the worst years ever for ATC strikes in Europe.
Year-to-date, A4E member airlines have been forced to cancel nearly 5,000 flights as a result of the strikes, directly impacting around 784,000 passengers across Europe. In addition, millions of travellers have been affected by flight delays caused by airspace diversions and residual backups.
According to Eurocontrol, 39,000 flights – around 30 per cent of the total en-route delays in May- were delayed due to ATC strikes. In addition, Eurocontrol projects total delay minutes for 2018 will be up by 53 per cent compared to 2017 as a result of strikes and capacity shortages (14.3 million in 2018 versus 9.3 million minutes in 2017).
Volotea is being directly impacted as it operates mainly in France, Italy and Spain. A vast majority of the routes operated are mainly covered by French air traffic control.
Despite those impacts, Volotea achieved 99.28% on-time performance (OTP 180) in the first six months of 2018.
Volotea has been forced to cancel 284 flights this year due to ATC strikes in France, Italy and Greece, which represents 93% of the cancellations. Despite this, Volotea stands at a cancelation rate of only 0.16%, with a reliability ratio of 99.84%.
Another 598 flights have been directly disrupted and operated with delays exceeding 17,000 minutes with over 72,000 passengers affected. The knock-on effect of this delays on subsequent operations impacted on 780 additional flights, causing 16,000 minutes delays to 94,000 Volotea clients.
ATC strikes have a costly impact on customers, European economies and the environment. Customer wellness is directly affected, all tourism-related industries suffer disruptions and extra costs in operations and substitute routes operated are typically longer, disturbing passengers and provoking higher CO2 emissions.
European Commission said that since 2005 there have been around 357 air traffic control strikes in the EU. The estimated cost of ATC strikes in the EU between 2010 and 2017 was 13.4 billion euros according to a study carried out by PriceWaterhouseCoopers.
In response to the continued ATC strike disruptions, A4E has proposed a mandatory 72-hour individual notification period for employees wishing to strike, protection of overflights while ensuring it does not come to the detriment of local services, and a guarantee on minimum services to be provided, which Volotea fully supports.