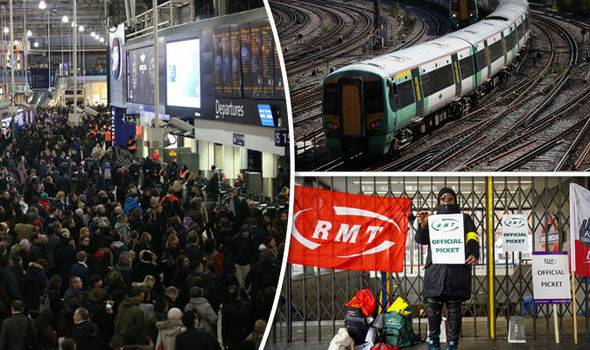 Rail passengers across England face more disruption in May as rail workers strike in the long-running dispute about the role of guards.

Members working for Arrival Rail North, Greater Anglia and South Western Railway will go on a 24 hours strike on Wednesday 9 May, the RMT union announced. 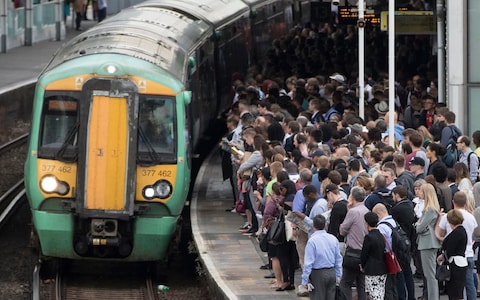 The staff on Southern  Western Railway plan for a series of one-day strikes on 11,14,16 and 18 May and the RMT secretary general mentioned that it was clear , the hidden hand of government was stopping the employers from making the deal with them.


He further mentioned that the intransigence of private rail companies operating in England over guard guarantee has led them to further strike action in separate disputes on Arrival Rail Network,  Greater Anglia and South Western Railway.


Two years ago the dispute on the Southern Railway started, the first strike took place on 26 April 2016 and there were further strikes by the RMT union since then.

It was reported that one of the Southern passenger from East Cryodon mentioned that they thought that they did not need guards.The underground don’t have guards and the Thameslink don’t have guards but runs well. He further requested for stopping the strikes and think about the customers as they pay enough.


Paul Plummer, chief executive of the Rail Delivery Group stated that no one will benefit from the RMT disputes. This will just disrupt the lives of the people trying to get work, bring their children and are running the local business.

No one wins from RMT disputes that attempt to disrupt the lives of people trying to get to work, get their children to school or to run their local business.
Through these disputes the train companies will work to find a way and can get on with their business of delivering their long term plan for the railway, doing their bit to support the Britain’s economy.