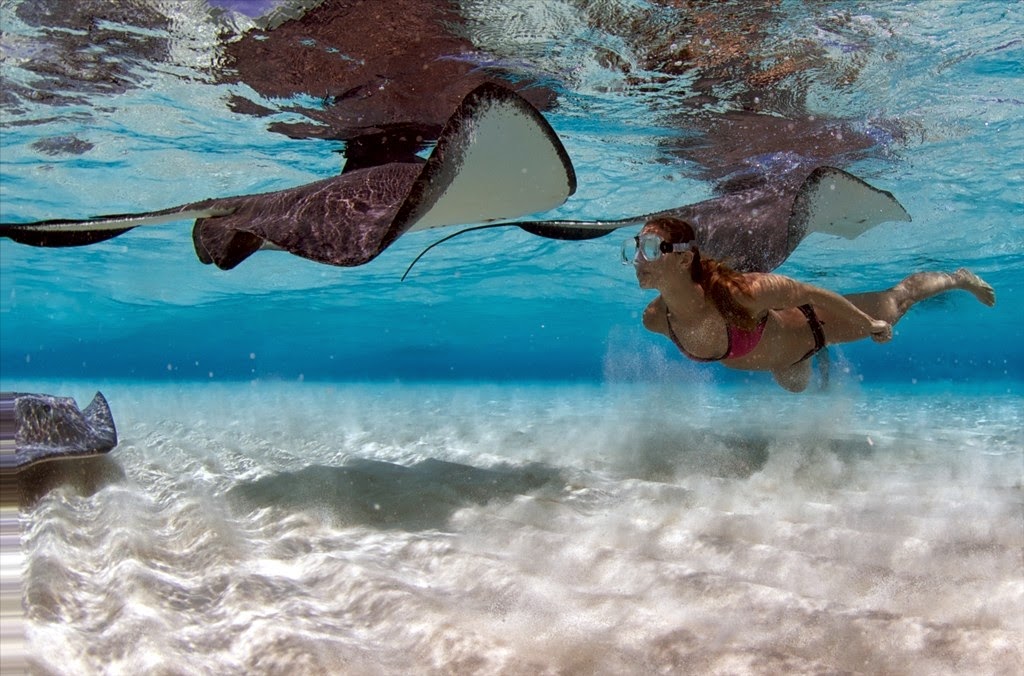 Consistency in delivering excellence and a commitment to providing Cayman kind experiences has once again earned the Cayman Islands a record breaking year of visitation.  In what was notably the best year in over a decade, the country welcomed over 380,000 stay-over guests by the end of 2014 according to visitor arrival statistics released by the Department of Tourism.

The data shows that 382,816 total visitor air arrivals were recorded, representing a 10.84 per cent increase over the 2013 performance and is the best stay-over visitor arrival figure the Cayman Islands has recorded in over 14 years. Notably the month of December showed the best visitor arrival figures for any December since the year 2000 with 40,568 stay over visitors accounting for a year-over-year increase of 3.58%. This included an increase in cruise arrivals for the year which totalled 1,609,555 passengers, a year over year increase of 16.98%.  This cruise arrival figure marks the best year since 2007. 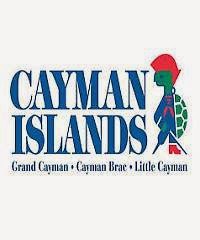 “It has been a wonderful experience throughout 2014 to witness the success of tourism businesses continuing to climb throughout the year.  Hotels recorded exceptional occupancy, taxi drivers were consistently busy, and we have seen growth throughout the sector,” shared Deputy Premier and Minister for Tourism Hon. Moses Kirkconnell.   “We know that this success comes from our continued commitment to partnerships with private sector entities, the diligent work of this government, the Department of Tourism and the unique approaches implemented throughout the year to an integrated strategic plan.”

This plan included Department of Tourism in-market activations in key cities such as New York City, London and Toronto.  “It was another successful year of promoting the Cayman Islands to a global audience,” commented Mrs. Rosa Harris, Director of the Department of Tourism.  “One fun initiative over the summer was taking Stingray City to the streets of London using a 3D chalk art simulation.  We received such positive reactions from people who stopped by to ‘kiss a ray’ and learn about the destination in an unexpected way.  We look forward to more creative initiatives in 2015 and further raising the awareness of the Cayman Islands as a leading destination in the Caribbean for discerning travellers.”

The Cayman Islands ranks in the top five of Caribbean destinations visited by cruise passengers. “The planned improvements for the cruise port and George Town should increase visitation to allow us to easily move into the number two spot on that list in a very short time,” says Councillor in the Ministry of Tourism, Mr. Joseph Hew.  “The continued increase in visitor numbers is confirmation that our beautiful scenery, amazing activities and friendly people continues to draw visitors from far and wide.”

The cruise berthing project is seen as crucial to grow the cruise tourism sector of the economy and to increase job creation and opportunities for small business development. “The tourism sector has seen tremendous gains in 2014 due to agility in responding to market needs and focus on infrastructure priorities that have led to 10 per cent increase in visitation,” says Chief Officer in the Tourism Ministry, Mr. Stran Bodden. “The Ministry of Tourism, District Administration and Transport will continue to focus on the main points of entry and transportation segments of public transportation and the National Flag Carrier Cayman Airways to ensure there is strength with all Cayman Islands Government Agencies to result in future achievement and synergy.”

Another unique initiative was to bring a bit of Caymankind warmth to New York’s Trump Ice Skating Rink in Central Park as the temperatures began to drop this past Fall.  Cayman’s own Sir Turtle provided free skating rounds to lucky individuals and shared information about the destination to those who took part in the fun.

The efforts of the DOT global teams are matched by on island partners who steadfastly continue to provide an exceptional experience in an unparalleled setting.  This was once again recognised by the visitors who repeatedly voted for the Cayman Islands in a variety of Readers Choice Awards and publications that awarded the destination numerous accolades.

“It is an important reminder for us all that tourism is something we all participate in when living in the Cayman Islands.  It is up to each of us to preserve the environment to continue to earn such esteemed accolades in ecotourism, it’s important for us to put forth the spirit of Caymankind in all we do whether we work in the tourism industry specifically or not, and we must continue to be innovative in how we reach our audience,” shared Mr. Kirkconnell.  “I am looking forward to seeing how far we can go in 2015 and beyond.”

As the destination continues to anticipate future growth in visitor arrivals—both stay over and cruise—improvements will continue throughout the year to come in areas such as the airport redevelopment, cruise berthing facilities, new accommodation properties, and strategic marketing programs supported by additional airlift.
Αναρτήθηκε από geop στις 1:37 μ.μ.