With the countdown to 2012 having started, we invite your attention to), SATTE(www.satte.org), is India's leading travel and tourism event, will be held in New Delhi at Pragati Maidan from 10-12 February 2012 and SATTE Mumbai West from February 15-16, 2012 at The Leela Hotel, Mumbai. It is now in its 19th year. SATTE 2012 will be spread over 16,500 sqm gross, thus making it India's biggest travel and tourism event. It will feature over 600 exhibitors and a target to increase participation to over 50 countries, making SATTE, by far, the largest event for the market in India 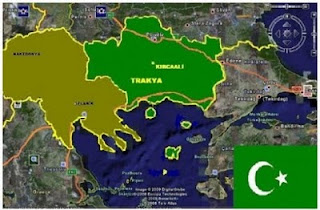 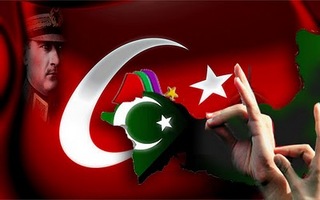 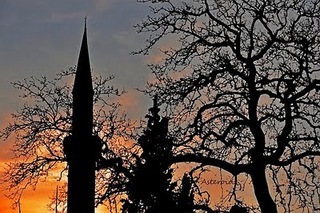 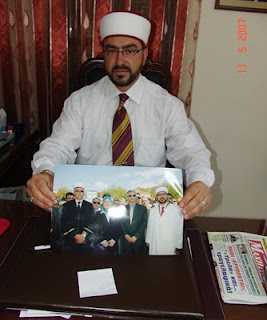 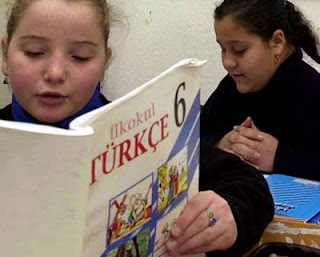